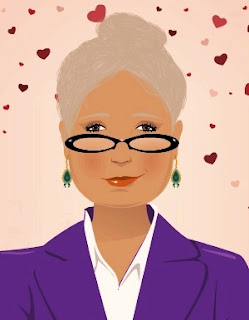 It's a busy day today, my lovely character, Peggy Stanton has had a serious makeover and if that was not enough, she's just landed herself a new job as interviewer to the celebs! Right now she's over at Famous Five Plus interviewing DS Bill Murphy, poor man he has no idea what he has let himself in for! To find out more about Peggy, visit her at http://peggystanton.blogspot.com/ and you can read her interview over at http://famousfiveplus.blogspot.com/ 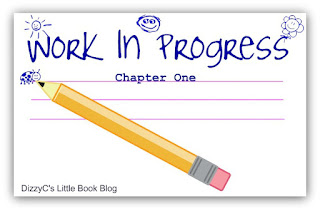 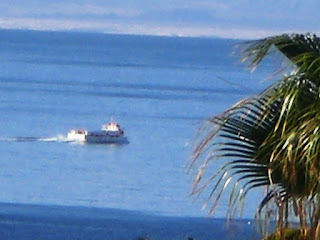 Today the weather report on the radio said it is to be 25c here today! Though it is already 31c in the sunshine in our garden.... phew! It is wonderful to feel the heat again, no doubt you are saying, but it is always warm and sunny in Lanzarote. And of course it should be, but this winter has been the coldest in 17 years, so the reports are suggesting. It certainly has been very cold for the island.

For the first time since we fist visited the island back in 1986, we saw people going out during the day in coats and scarves..... ! Scarves are unheard of and as for a coat, a light one, but only when it rains! One of the Canary islands, Las Palmas even had snow this year! But whilst we have been cold, overcast and windy, we have had barely a few drops of rain since March 2011. A serious problem for the island farmers and if no rain comes this month, there is every chance the potatoe crop will be lost. Domestic water is in plenty of supply thanks to the desalination plant on the island, but water is expensive so not something we waste a drop off.

Today it seems we have our weather back and of course it is this wonderful climate that inspired me to write Sometimes It Happens... a sunny book filled with laughter, love and heart stopping emotions.

Thank you for stopping and I hope the sun is shinning in your part of the world.
at March 22, 2012 6 comments: 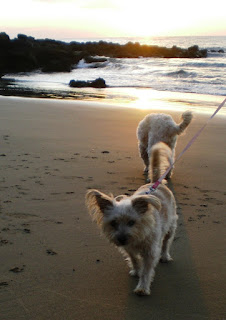 Sharing what happened yesterday whilst we were out walking out doggies early in the morning has for one or two people inspired them to come up with ideas or even write a new blog post! Here is what happened and maybe you will share your idea too!

Early in the morning we were out walking with our four legged friends when on a small piece of waste ground I noticed a phone laying amongst the sand and dirt. Bending down, I picked up the red shiny object and after dusting of the dirt realised it was not a cheap mobile phone, but one of the latest models. Popping it into my pocket, we continued on our morning meander, five and half kilometres along the seafront.

Once back home, we switched on the phone and started to look to see if we could learn anything about the owner, I admit at this point to be feeling very guilty as if spying on some unknown suspect! However, it quickly proved the phone belonged to an English speaking person and added to this, I recognised a couple of the names in the address book. However, contacting these people, alas gave no clue as to the owner. At midday a text message appeared inviting the owner to lunch. Relief flooded through me, we could hopefully find the owner, so texting back with a please help message. I add at this point that I had no idea how to operate this new fangle phone it took forever and should we ever find the owner, I think it would be dinner as lunch would have long past! But patience was eventually rewarded and it turned out the texter was a friend of the owner who lived a couple of streets away and so we were able to hand the phone back. A happy ending!

Now having mentioned this on Facebook and an email to my friend, it created a few ideas for a book. One comment on Facebook saw my little drama as an opportunity to write something sinister, maybe an abduction or a murder.... ! My lovely friend, Kathryn Brown was inspired to write a blog about her own experience of losing her own phone, sadly it did not have the happy ending the owner of the phone we found had.

Now what story line would you write behind finding this phone, would it be one of lost love or stolen for a wealth of contacts and then blackmailed, or..... going on you can imagine!
at March 20, 2012 8 comments: 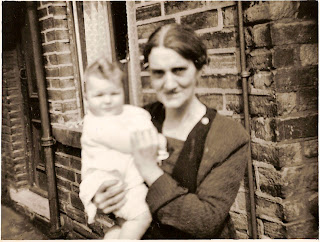 I have gathered some information about the working conditions from my own memories of visiting my grandma who worked in the mills and also from my mum, who in those days worked there too. But some of the detail I need is missing and so I trawled the Internet looking for information about this industry. Eventually I found a web site that allowed people to add their memories of areas from all over the UK and one such area was perfect for my research. So I signed up with the website and then contacted one of the contributors.

Mr Ingleson kindly answered my emails and has provided a wonderful insight into that period of time. My story is not about the working conditions in a wool mill, but one about three families, and like my previous books, it will be an emotional story, filled with love, happiness and tears. But as two of my characters work there, it is important that I make sure everything about their time in the mill will be as true as possible. And thanks to my mum, the memories of my grandma and Mr Ingleson, I think it should take the reader, with all the noise and airborne fluff right into the spinning room. So hopefully they'll be no trouble at mill!

As part of my 2012 theme, I am designing a poster for each month and today I can reveal the poster for March!
I took this photograph as the dawn was breaking over the ocean in Puerto del Carmen. I've used the words, Simply Dreaming because it conjures up so many thoughts, but what words would you use? 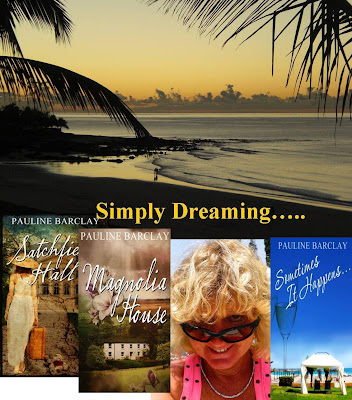