The Past Helping to Write Today 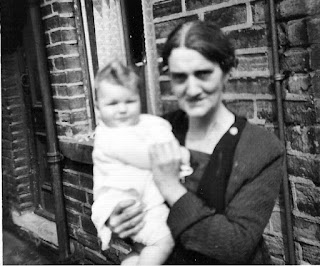 My nana was born in January 1889 in West Yorkshire and spent much of her life working in the woollen mills in Bradford. She worked there until she was 75 and lived to the great age of 92 . On my way home from school I would often call in and see her in the mill. The noise and smell of these places are unique and remain with you forever.

When I wrote Storm Clouds Gathering I used the memories of visiting my nana to bring to life the backdrop of this story which is set in 1965. Three of the characters work in a woollen mill and as I wrote these scenes I thought of my nana and how different her life was to ours today. Storm Clouds Gathering is an emotional story set in the summer of 1965 and it is after this summer that three families' lives will never be the same again.

Give a book to the one you love...

... and maybe you'll find one of my characters sitting at your side, stealing your attention and sweeping you up in their story. Stories that will bring tears to your eyes, have you laughing out loud and sometimes, what they share with you, will stay  in your hearts for a very long time.

Have a fabby day.

The Truth is often Larger than Fiction 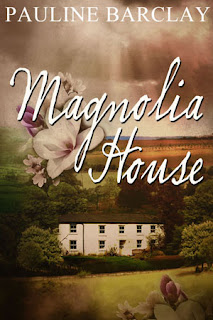 Did you know that Magnolia House is based on a true story?

Years ago I met someone who gave half their house to their only son, what happened withing 12 months of giving this gift was incredibly tragic. It was so tragic that when I wrote Magnolia House I changed  some of the events and the ending. What I didn't change was the act of giving half of the house away and the fact it had to be sold months later. In both the fiction story and the real life event both owners not only suffered great loss, but found themselves in a position where they had no choice but to sell their home. As if they had not suffered enough this final act almost destroyed them.

Thanks for stopping by and have a fabulous day.