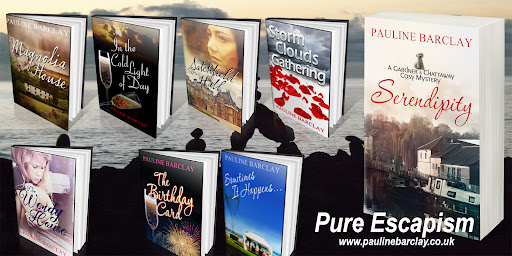 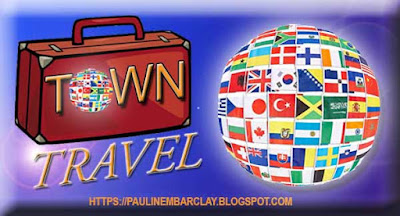 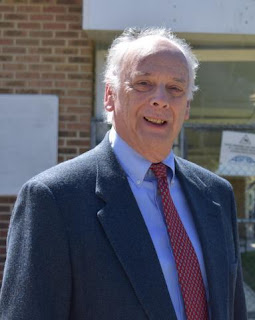 I never understood the fuss about a room of one’s own as I can write just about anywhere. Station platforms, airport terminals, inside, outside; but sitting in the sun in a French café with a suitable drink is hard to beat.

Asking for a favourite place is like asking which is your favourite child; so many places are loved equally. Having had the good fortune to see much of the United States and Europe only makes the task more difficult. It’s easy to wax eloquent about London’s history, Paris’s glamour or Barcelona’s eccentricity, and one’s hometown, no matter how unappealing to others, is still home.

However, to come to the point and choose, I’m going to plump for Lectoure, France. 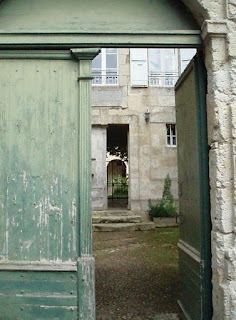 Lectoure is in the department of the Gers in what was known as the Aquitaine. The region is also known as Midi-Pyrénées, and Nouvelle Aquitaine, Gascony and the local area La Lomagne. While Lectoure has few literary claims, D’Artagnan hailed from nearby Auch.

I came to know Lectoure about 25 years ago while on gîte holidays. Technically, with a population under 5,000, it’s a village, but Lectoure was once a city of 20,000 with its own massive cathedral, fine public buildings and stunning setting. Lectoure is on the same latitude as Cannes and Nice so the summers are very hot. However, its proximity to the Pyrénées gives the area more rainfall. It’s possible to reach both the Atlantic and Mediterranean coasts in under three hours, and in the winter, skiing is only two hours away.

Lectoure has a history reaching back to Roman times and some evidence remains. There are thermal springs (unusual on a hilltop), and the town has commanding views of the surrounding countryside and fortified walls. Essentially, there are four streets that run more or less parallel until they meet at opposite ends of the town. These are linked by streets and alleys of varying steepness. 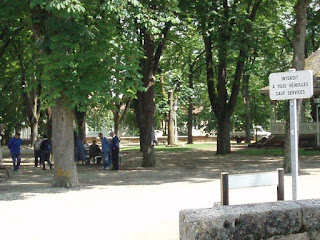 At one end is the grand – though not enormous – former residence of the Ducs d’Armagnac, and at the other is a park with a grid pattern of chestnut trees under which old men play pétanque (boulles). There is a bandstand, a bar and views to the south across a vast, fertile plain to the Pyrénées.

I had been visiting Lectoure for about 10 years before I saw the Pyrénées, for in the summer a heat haze and the angle of the light make seeing them impossible except for very early in the morning. However, in the winter months, they are right there in front of you with a size and clarity that makes you wonder how they could possibly be invisible at other times of year. 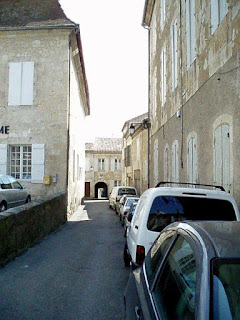 In the mid-1990s, Lectoure looked like a village still in the 1950s. While there was a lively weekly market filled with wonderful local produce, there were many vacant shops and houses, and the roads were full of potholes. The market features local foie gras and other duck and goose products; delicious Lectoure melons that look like a honeydew on the outside and a cantaloupe on the inside; Agen plums, local and Pyrénéan cheeses, and garlic. The region is known for garlic and it is featured in  dishes that one could not imagine elsewhere. Garlic soup is one of them, and is delicious and warming on a chill autumn or winter’s day.

The market has rotisserie chickens and potatoes cooked in schmaltz, giant paellas, and churros that fill the street with wonderful smells.

Today, while Lectoure retains all its previous qualities, it has been the recipient of vast amounts of EU money which have repaved the roads, built attractive areas for parks and parking, invested in the thermal spa and raised the overall ambience of the village. It is now far busier in the summer and while the same local produce can be found in the market, there are now the fake Ray-Bans and carved African figures that mark the coming of chic in French holiday resorts. 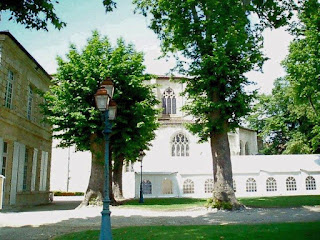 Lectoure’s character, however, has not been spoiled and the post-tourist season sees a return to the close, friendly small-town feeling with many of the new restaurants and antique shops closed until spring.

For a writer, the appearance of new cafés and wine bars not only provides local colour but also a place for undisturbed writing with a good coffee or glass of Arton red, or Colombelle. The French still make good paper which is a joy for dinosaurs who like fountain pens. A local tabac has an excellent supply of stationery and I stock up on thick Clairefontaine bound notebooks to write in.
No one bothers a writer except to see if more wine is required. 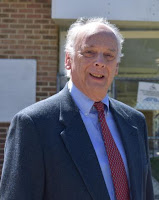 Michael Reidy
www.pmichaelreidy.com
The Rock Pool
Lost Lady
Undivulged Crimes (short stories) (winner of a Reader’s Award)
Entrusted in Confidence
On the Edge of Dreams and Nightmares (winner of a Premier Award)
The Countess Comes Home
Portland Place
The Camels of the Qur’an
Wachusett
Nantucket Summer


Other places to visit...


Next Town Travel is Wednesday with ... Dizzy Greefield, Somerset, UK

I had the good fortune to visit Michael last summer and can confirm what a delightful spot this is. I did some writing myself at his house amid fields of sunflowers. We had a memorable meal at the Hôtel de Bastard in Lectoure, the climax of which was a baba with prune and armagnac ice cream.

(apologies, I've been bogged down with editing so missed these posts) Thank you Michael for such an interesting visit - your writing is so descriptive it feels like I've been to this lovely town with you! 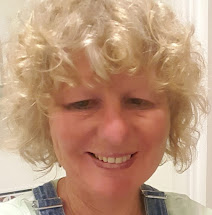